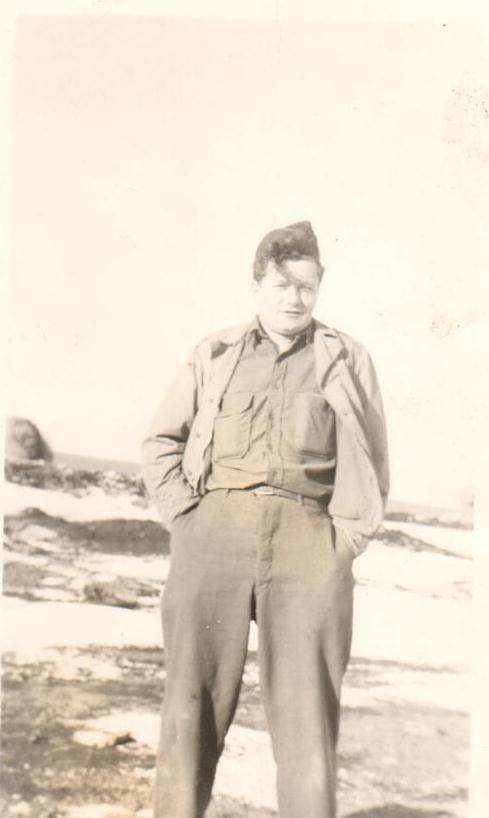 Last night, in my own personal preparation for Veteran’s Day, I watched the movie, “Flags of our Fathers”, a movie centered around the World War II attack on Iwo Jima.

Seven thousand Americans died in this battle, and almost all of the Japanese defenders died as well.  So much death, so much fighting, so much horror for these young soldiers to see!   “Flags of our Fathers” was not just a movie about war; it was a movie about friendships, and it gave me a better understanding of why many who have fought in the military don’t want to be labeled as “heroes.”

I think about my uncles who served in World War II in the Aleutian Islands, a very long way from the tiny farm town of Buchanan, ND.  My Uncle Al (shown here) is still living, now 96 years old, devoted to his garden while living with his daughter and her family.  It’s hard to get him to talk much about World War II.  He minimizes his role even though he was involved in the Battle of the Aleutian Islands.  His brother Ozzie was also very humble and preferred to talk about the fun aspects of the Army over the parts involving death.  One of his jobs was playing the bugle – playing Revelry and Taps – alerting the soldiers to wake up and report for meals.  The Army paid little and they saw none of it; instead it was mailed home to help their parents with the farm.

Uncle Ozzie said learning to play the bugle in the Army was one of the best perks of the job.  He learned to “play by ear” and when he and Al came home, they joined with another friend to form the Al Neva Trio.  They never learned to read notes but that didn’t stop them from being one of the most popular dance bands in eastern Montana.

My uncles reported how treasured handwritten letters were during WWII.  It would take weeks to receive a letter, and such a treat to hear from “the folks back home.”  Imagine not knowing what was happening with your family and friends for weeks at a time!

Families send their children off to protect our country daily, not knowing if and when they will return.  How strong these families are! I hope it is more than on Veteran’s Day that I am reminded of the incredible sacrifice that has been made for our freedoms.

So my hat goes off today to all veterans, living and deceased, for the service you provide. May God bless you!

Looking for a credentialed virtual registered dietitian and coach? My Coach Bev has almost 30 years of nutrition and wellness experience and is ready to help you reach your health and wellness goals! A North Dakota native, she has a "can do" attitude and a compassionate heart. My Coach Bev is just an email away at [email protected] Contact her today! 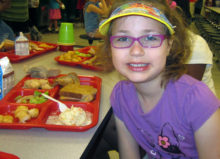 Are you Smarter than a First Grader about Fruits and Veggies? 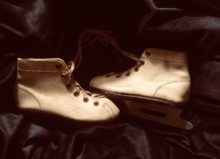 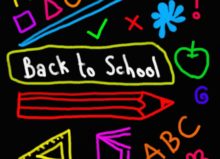 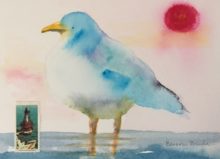 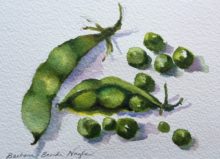 Children and Veggies: Two Peas in a Pod 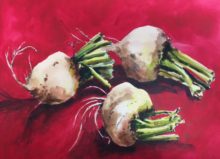 And the Beet Goes On… 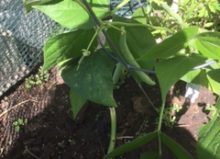 How to Help Children Enjoy Vegetables 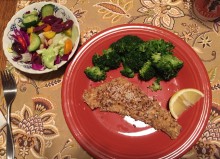 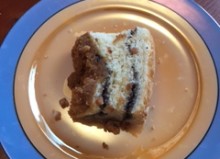 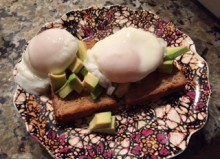 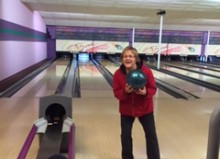 Physical Activity is Not Always Easy… 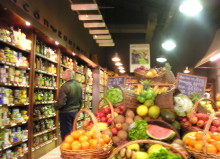 Entertaining Angels in the Grocery Store 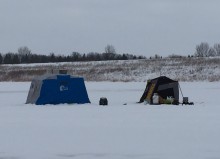 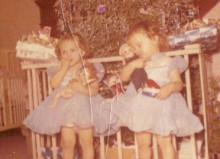 Taking Back the Holidays 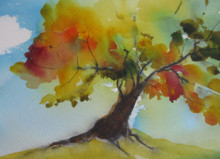 The Power of Positive Thanking 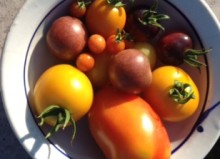 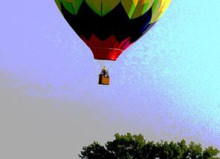 Up, Up, and Amazed 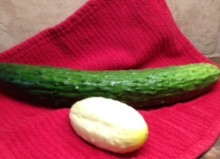 From One Radish to Two Cukes 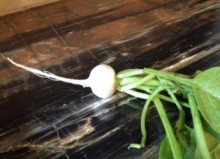 The Joy of Gardening… One Radish! 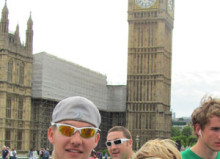 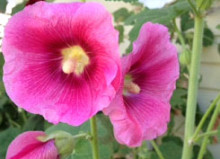 What’s in your May Basket? 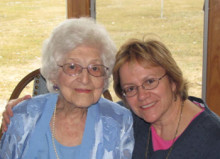 Living vs. Existing: Thoughts on My Favorite Octogenarian 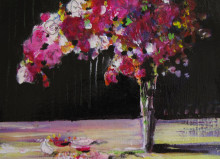